“The World Cup is not the only major global event happening this December. In Montreal, Canada from the 7th- 19th of December, COP15 presents us with the opportunity to defeat one of Earth’s toughest opponents – nature and biodiversity loss.

Just like how the Paris Agreement of 2015 united the world against the climate crisis, the global biodiversity framework (GBF) has the power to kick off action and awareness for nature preservation on a global scale.

However, unlike the World Cup, there is no half-time break, or “next time”.  Biodiversity conferences happen only once a decade. Therefore, it’s now or never for World leaders to commit to implementing the Green shift that will save the planet and ultimately, ourselves.

We Play Green has teamed up with the World Wildlife Fund (WWF) in their #TeamEarth campaign, which calls on world leaders to commit to a comprehensive global nature protection plan and reversing nature loss by 2030.

Our WPG Team players, Morten Thorsby, Emilie Bølviken, Bart Vriends, Sofie Junge Pedersen,  and Elin Landström have used their platforms to spread the word, and make some noise for #TeamEarth and the #2Community. 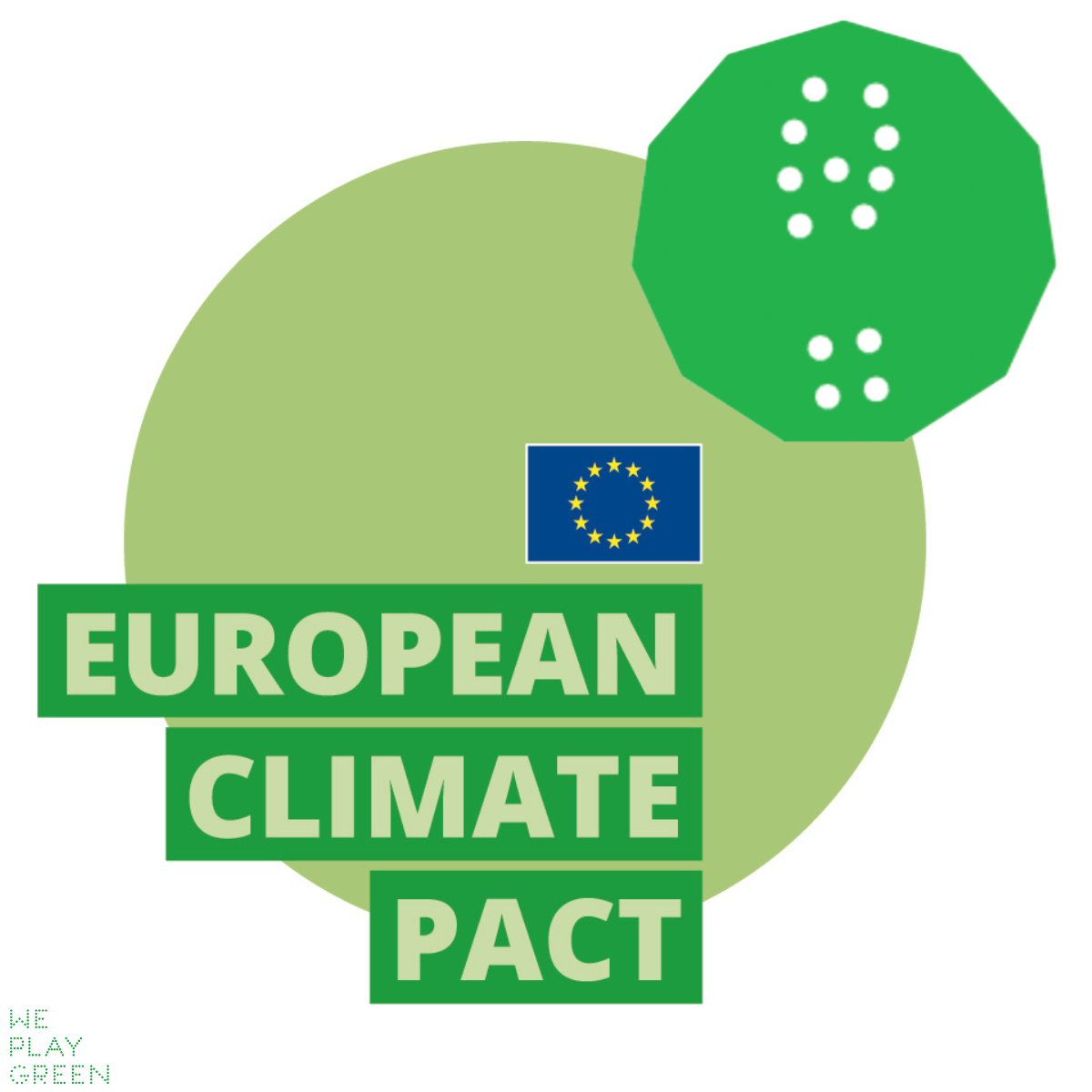 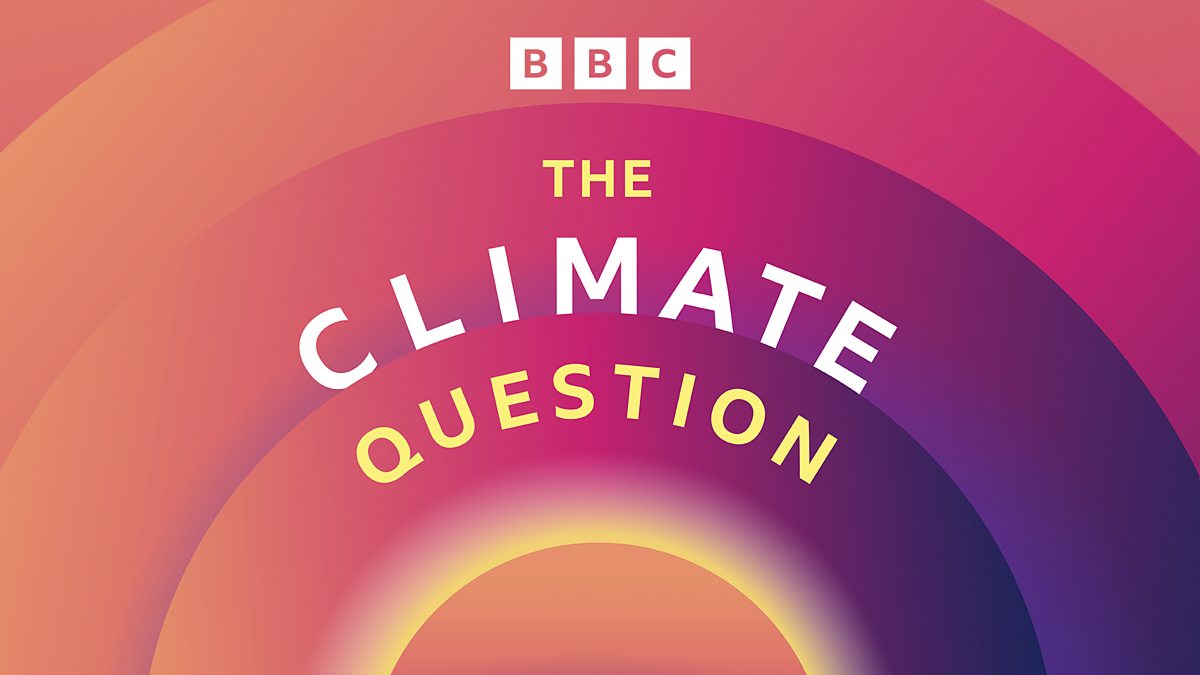