This Sky Sports Documentary unites the voices of Institutions like UEFA, non-profits such as Sports Positive, football clubs like the Forrest Green Rovers, and pro players Morten Thorsby, Sofie Junge Pedersen, and Chris Smalling in highlighting the existential threat that affects football as we know it, climate change.

Our #2-wearing Team captains touched on the effects of flooding, extreme heat, and drought, and the solutions they have come up with, as they acknowledge that they have a role to play as a player and a citizen.

Sofie – “ I always try to be honest and say that I fly a lot”. I calculate the amount of CO2 I put in the air from flying and I pay for green projects in other countries to compensate for that”.

In response to the damaging cycle of overproduction and overconsumption in football, Morten introduced We Play Green’s solutions to tackle this issue that, in the UK creates a carbon footprint worse than flying a plane around the world 900 times in a month alone.

Morten – “We’re trying to build a platform to get players engaged because we know the main problems with players, they’re sensitive to what they post on Social Media. We’re striving to become professional and something they can all be a part of. We don’t need to be perfect, we just have to improve and be better every day”.

Thus, this documentary shows how football is beginning to address the looming situation ahead of it, and how a team effort will be the only way to beat “football’s toughest opponent”. 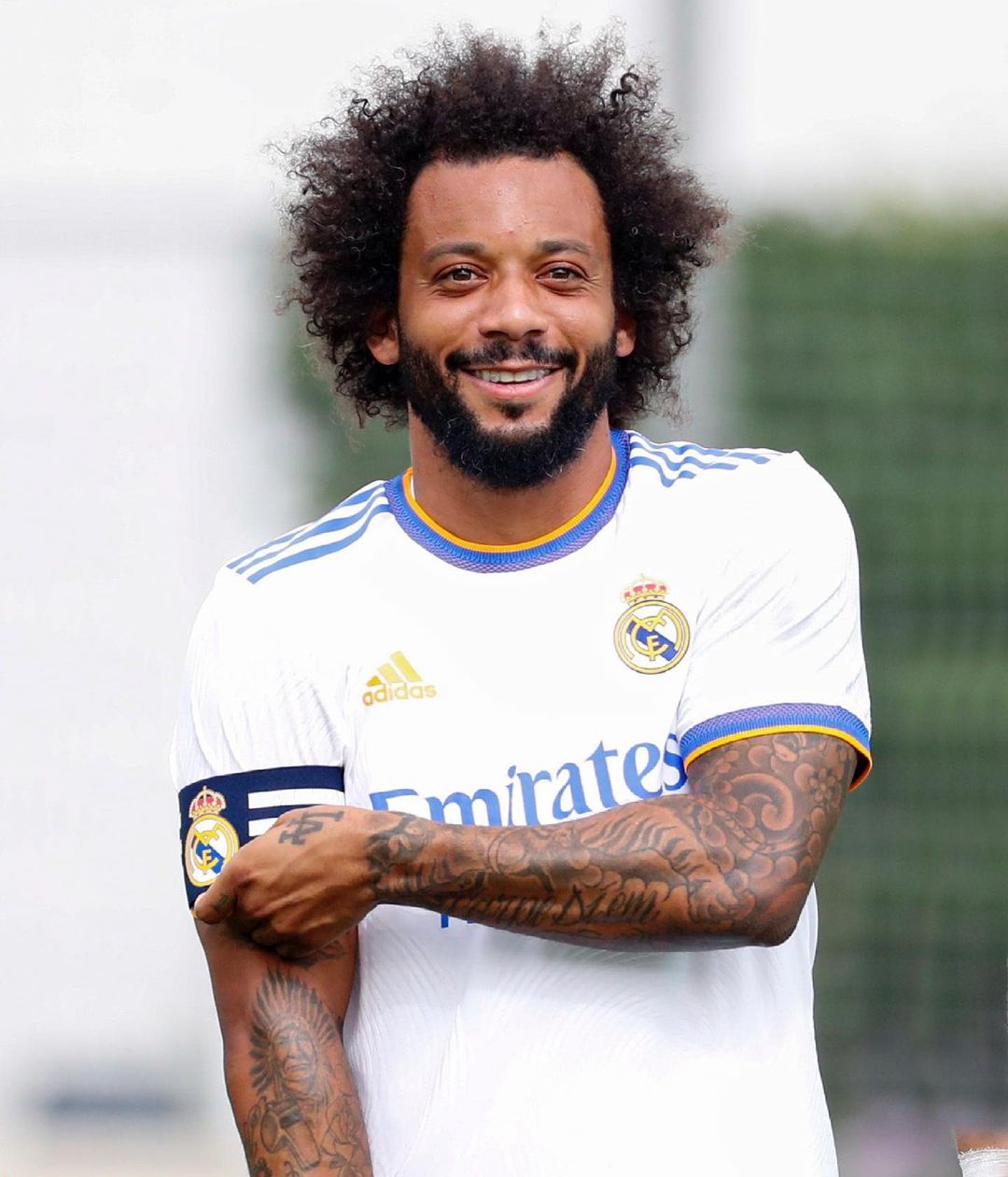 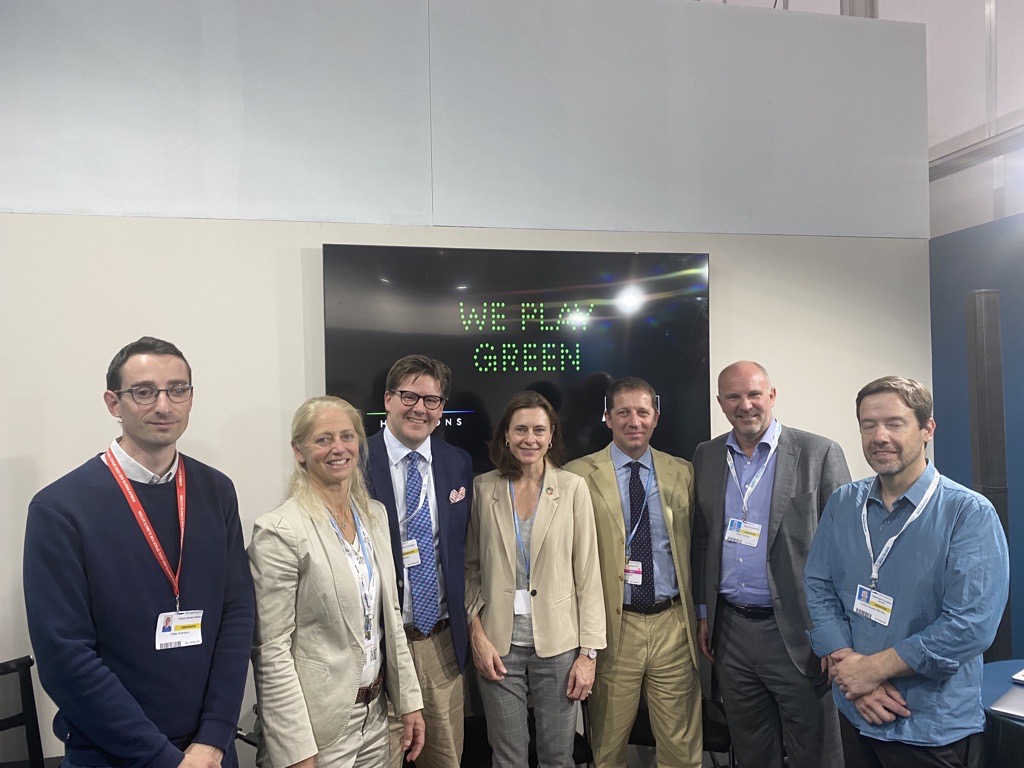 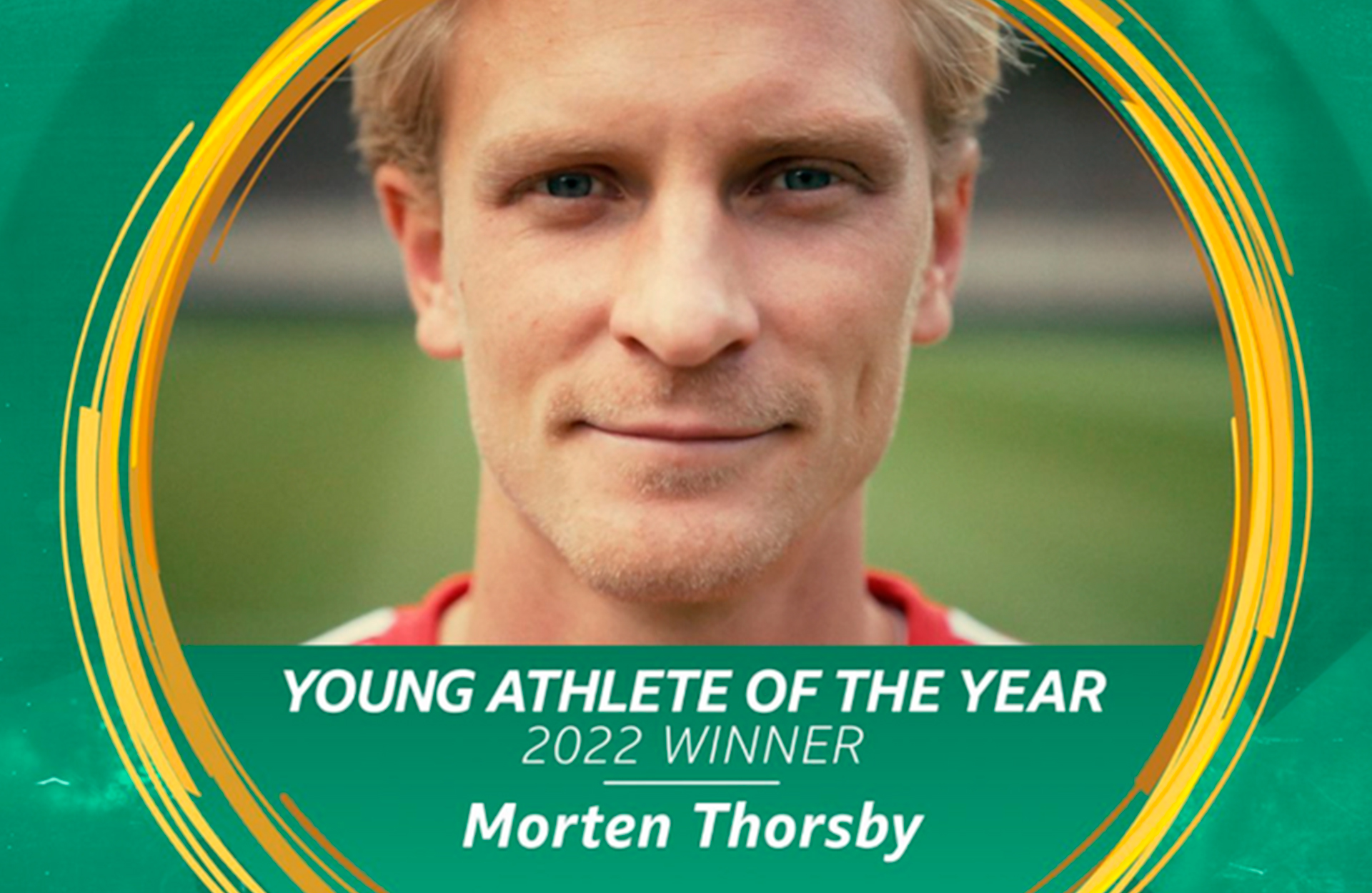